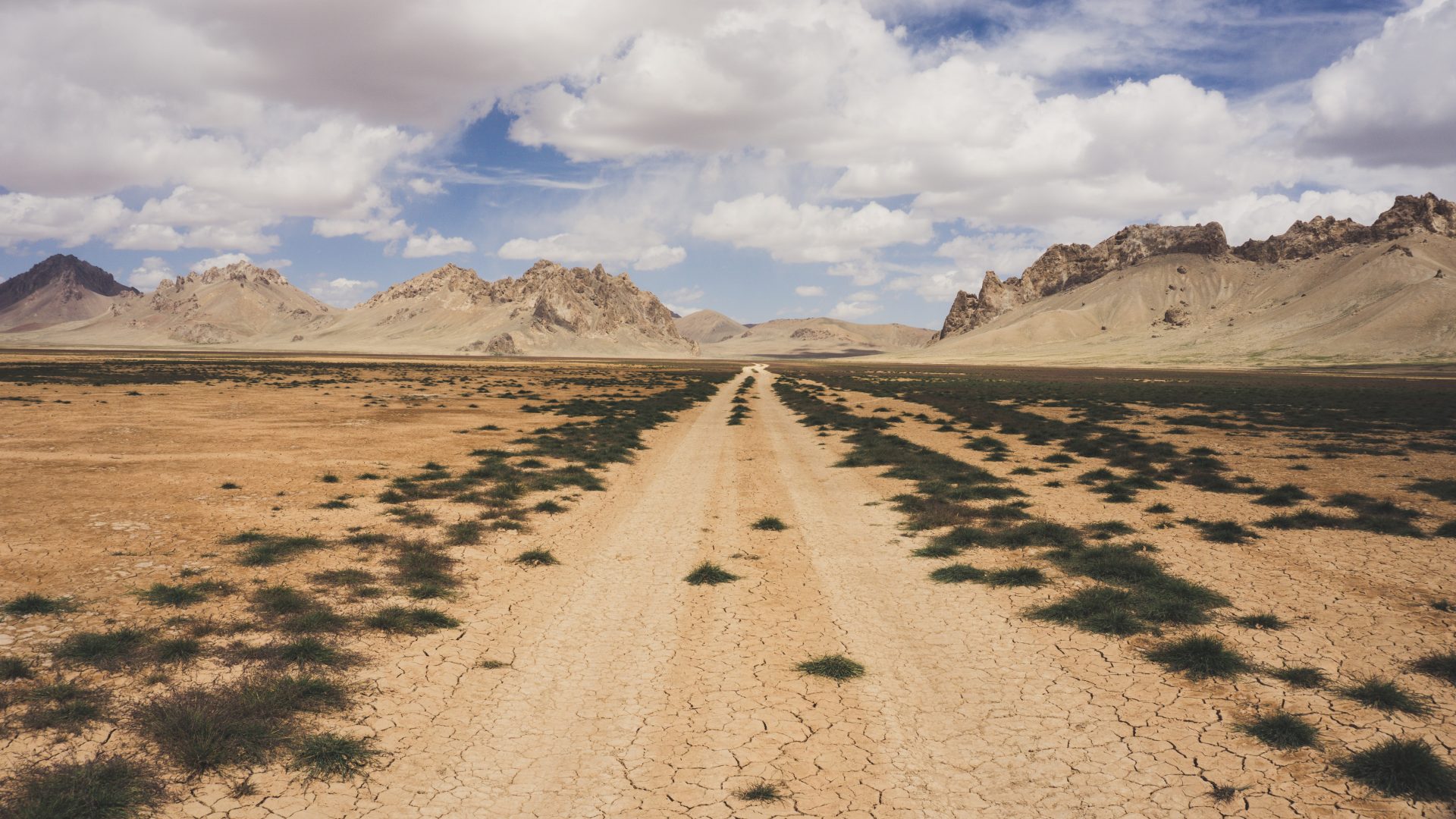 A déjà-vu from 2015: The Afghanistan crisis, fearful EU responses and diaspora solidarity

The Taliban’s offensive in Afghanistan, which started in May of 2021,  culminated on 15 August with the takeover of Kabul, the capital city, and the fall of the government of the Islamic Republic of Afghanistan. This has generated significant internal displacement and sparked panic and chaos as many Afghans try to flee the country. In Europe as well as Turkey, the Taliban takeover has reignited anti-immigration rhetoric and fears of a return to the 2015 migration ‘crisis’.

EU member states have responded to the crisis with apprehension, and sometimes even hostility. Italy has seen divisions over migration, with far-right leader Matteo Salvini claiming on Twitter that “terrorism, violence, fear and illegal immigration are on the horizon”. Austria initially decided to maintain its right to deport rejected asylum seekers to Afghanistan. It has announced it would focus first on protecting Austrians – a survey revealed that 90% of Austrians support this tough stance. It is standing firmly against distributing migrants across the EU.

The UK has announced it aimed to welcome 5,000 Afghan migrants by the end of this year, and that 20,000 migrants would be resettled in the UK within the next 5 years. This has been criticised by some as insufficient and too slow a response. Conversely, Home Secretary Priti Patel has argued that the UK does not have sufficient resources or infrastructure to commit to higher numbers of resettled migrants.

Germany has warned EU countries not to follow the UK’s decision to place targets, bringing up the argument that targets trigger a pull effect on migration. While Luxembourg has suggested a target of 40,000 to 50,000 resettled Afghans in the EU, member states tend to focus on the need for cooperation, to stifle illegal mass migration and to ensure Afghanistan does not become a safe haven for terrorism. Instead, countries in Europe have plans to cooperate to deploy new tools, anti-smuggling information campaigns and additional Frontex officers to deter migration, and to introduce sanctions on countries like Turkey, Belarus and Russia over migration issues.

Turkey has said it could not take the burden of a new wave of refugees from Afghanistan. EU member states have focused their efforts on partnering with neighbouring countries and offering millions in aid in exchange for the temporary hosting of refugees. It is estimated that 7,000 Afghans cross the border with Iran every day. However, Pakistan and other neighbouring countries refuse to host any refugees permanently, with Uzbekistan closing its border with Afghanistan, and Pakistan highlighting it already houses between 3 and 4 million Afghans. German Foreign Minister Heiko Maas has pledged 100 million euros from the EU and an additional 500 million euros from Germany to help neighbouring countries with border management and fighting extremism.

Diaspora initiatives around the world

Conversely, Afghan diaspora and faith-based organisations in the UK have been quick to identify needs and respond to them. Afghan Aid, a UK-based NGO staffed by a primarily Afghan team, has organised a fundraiser to respond to the crisis and has reopened its offices in Afghanistan. The organisation is responding by offering emergency assistance, supporting families who have lost their homes and livelihoods in the conflict and supporting rural communities. It is providing emergency shelter, financial support, kitchen and hygiene kits, food, blankets and items such as solar powered lamps, stoves and gas cylinders.

The Imam Hussein Foundation, a faith-based organisation in the UK, is currently hosting an appeal and calling for donations to support refugees in Kabul, working with partner organisations on the ground. The Muslim NGO Islamic Relief is raising funds for emergency relief in Afghanistan, and is present on the ground providing food, sanitary items and raising awareness. Muslim Hands is offering humanitarian aid to refugees in Afghanistan, including healthcare and basic items.

The Afghan diaspora is also actively supporting Afghan refugees in the UK. Paiwand, an Afghan diaspora community organisation supporting refugees and asylum seekers in North London, is currently fundraising to prepare arrival packages for refugees arriving in the UK from Kabul, and providing information about resettlement routes.

The Afghan Academy, a community organisation offering support to Afghans in the UK as well as promoting Afghan history and cultural heritage, is offering support and guidance to migrants on the phone and via email. It has put together an emergency guide for Afghans, which includes important telephone numbers, immigration routes and offices to contact. The organisation also offers an emergency helpline and collects clothes for Afghan refugees.

Similarly, the Afghan Association of London is providing information about the current situation in Afghanistan, advocating for Afghans and helping service providers deliver projects in support of the Afghan community. The Afghanistan and Central Asian Association, a London-based charity, is supporting concerned community members, liaising with hotels accommodating Afghans, providing essential items, organising donations and recruiting volunteers. It has organised a crowdfunding campaign to fund their efforts to support Afghan resettlement and provide humanitarian assistance to Afghans arriving in the UK.

Elsewhere, the Baba Mazari Foundation, an Afghan charity in Australia, is equally responding to the crisis. The organisation has organised a fundraiser, is distributing aid on the ground with the help of volunteers and is working to establish assistance to refugees in Pakistan. It is equally supporting Afghans in Australia by advocating to the Australian government and liaising with NGOs. The Keihan Foundation, an Afghan organisation in the Netherlands, is also supporting Afghans arriving in the country.

The UK and the US have been criticised by some for recklessly engaging in conflicts and ignoring the consequences of their actions. Mistakes and responsibility for the war on terror were not acknowledged, and there has been no honest reflection on the failures of the invasion of Afghanistan. The Revolutionary Association of the Women of Afghanistan (RAWA) has insisted that the invasion created more instability and terrorism, and never intended to further women’s rights, democracy or nation-building.

The Taliban takeover raises questions about the future of liberal interventionism in Afghanistan. More specifically, countries now have to grapple with the problem of working with the Taliban. The space for development and humanitarian intervention may shrink – potentially leaving gaps for diaspora humanitarians  to fill.

There are challenges to the diaspora’s engagement in Afghanistan. While Afghan president Ashraf Ghani prioritised the National Diaspora Policy during his time in office, the recent takeover by the Taliban potentially threatens progress in diaspora engagement. Moreover, existing challenges to diaspora engagement, including insecurity, corruption, a lack of cooperation, ethnic tensions and limited capacity, still exist. Time and time again, however, diaspora organisations strive to be astute and responsive partners in times of crisis, when European nations fail to react adequately.