Bashair lives in Brighton, UK and her focus areas are migration, human rights and humanitarian action. She speaks and writes English and Arabic.

Executive Director of Shabaka and Research Associate at the University of Sussex she has over eighteen years of experience in research, advocacy and programme management. Bashair has worked with several UN and international organisations including Human Rights Watch, the Norwegian Refugee Council and the United Nations Office for Humanitarian Affairs (UNOCHA). She has a PhD in Migration Studies from the University of Sussex.

Get in touch with Bashair.

Paul lives in London, UK and his focus areas are research and policy advocacy in relation to migration and diaspora development and humanitarian response. Paul, our most accomplished linguist, speaks and writes Arabic, Amharic, Kiswahili, French and English.

Paul has 20 years’ experience of managing community development and public health projects, and conducting research in Africa, Europe, and the UK. Prior to joining Shabaka in 2019, Paul was Engagement and Policy Manager at the African Foundation for Development (AFFORD UK). Paul is also a Research Associate at the Centre of African Studies, SOAS, University of London, where his research interests include: diasporas, migration, and development; culture, health, and migrant communities; Islamic models of development in North Africa and the Horn; and Islamic education and development in Ethiopia.

Another coffee lover, this time Ethiopian, Paul is a father of several cats!

Orvil is based in  London, UK and his focus areas are accounting and business support. He has held Chief Financial Officer and Finance Director roles in various organisations prior to joining Shabaka. Orvil holds both MBA and FCCA qualifications.

Orvil is a Caribbean son who enjoys the diverse cultures of the United Kingdom.

Orvil can be reached on LinkedIn.

Sara has a focus on cultural studies, digital media, diaspora and migratory groups, with an emphasis on national and cultural identity formation online and offline, she is based in Brighton, United Kingdom.

She has worked with diaspora groups in the UK on research projects, academic research, and as a volunteer. Sara speaks Arabic, English and Turkish and has a MA, Media and Cultural Studies and BA, Visual Communication.

Reach out to Sara. 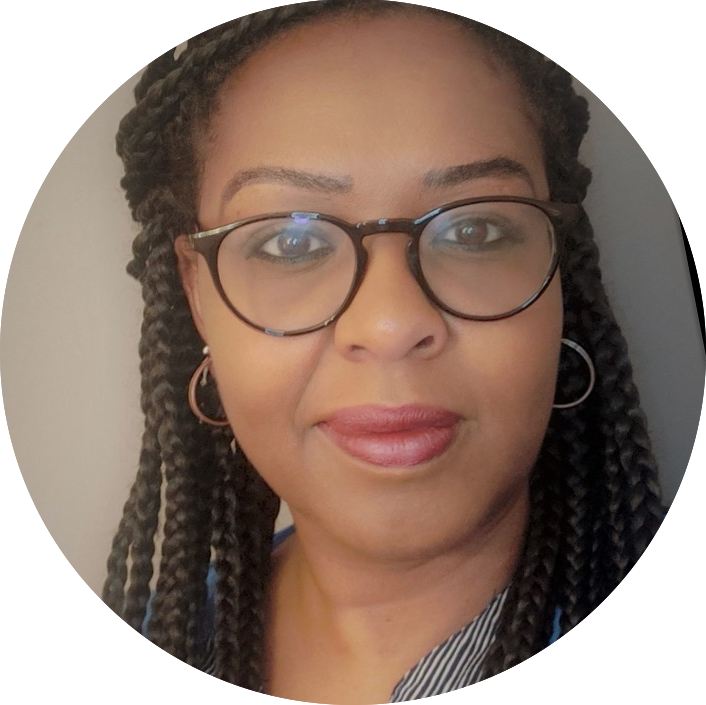 Samah Ahmed is based in London, United Kingdom.

Samah specialises in programme management and has a Master’s in Communication for Development. Prior to joining Shabaka, Samah worked at several INGOs as programme manager, managing projects that focused on capacity strengthening, accountability, ICT4D and advocacy.

Get in touch with Samah. 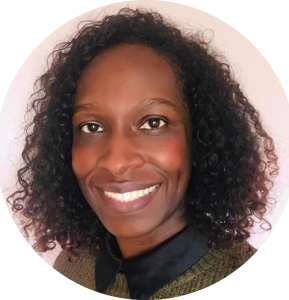 Rania Amin is based in Glasgow, Scotland.

Rania works with the Scottish Refugee Council as a case worker supporting asylum seekers, refugees and vulnerable adults. More recently, Rania has embarked on further studies and currently enrolled in an MSc in Data Science for Politics and Policymaking at University of Strathclyde, Glasgow. 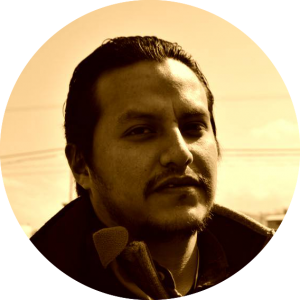 Josh Aspden is based in Nottingham, United Kingdom.

Josh has a focus on refugee finance, refugee debt and diaspora finance.

He is currently working as a Financial Inclusion Officer for NNRF and a Research Consultant for Shabaka while also working on his PhD proposal on Refugee debt. Josh has a MA Humanitarian Action and speaks English, Spanish, Portuguese and has a working knowledge of French.

Reach out to Josh on LinkedIn. 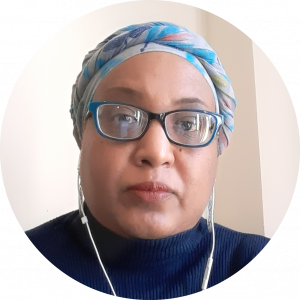 Sara Ibrahim Abdelgalil is based in the United Kingdom.

Sara is a consultant paediatrician who completed her medical training in UK and currently works as a senior clinician in NHS.

She obtained her fellowship in paediatrics and child health from Royal College of Paediatrics and Child Health in UK and achieved her master’s degree in Tropical Paediatrics and Child Health at Liverpool School of Tropical Medicine with distinction and prize.
Her professional interest is linked to social justice in particular health service development in areas of quality, safety and safeguarding.
During her training Sara worked with refugees’ children in the UK, street children in Brazil, FGM training in UK and safeguarding in Sudan as part of voluntary campaigns.
Sara is a member of the EUDiF Expert Roster 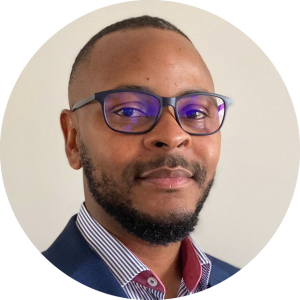 Thabani has a focus on migration (diaspora) and development with a focus on the African diaspora, humanitarianism, transnationalism and civic activism.

He spent several years working in the development sector in Zimbabwe and South East Asia on a range of projects. Thabani has a PhD International Development and speaks English and chiShona.

Thabani has traveled to at least 41 countries so far and has ambitions to visit many more! 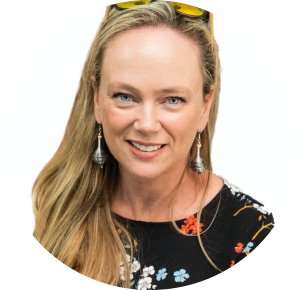 Louise Niven is based in Petersfield, United Kingdom.

She has worked across finance, technology and third sector organisations and has a strong focus on international digital communications. Louise holds BCom in Economics and a Social Innovation qualification from The University of Washington.

Louise loves travelling and is chasing Thabani’s record of 41 countries, especially to those where the sun always shines! 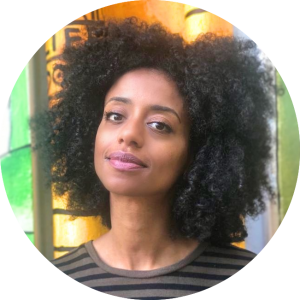 She has worked as a multimedia journalist reporting across Africa and Western Europe as well as a communications and media advisor for international NGOs. Marthe speaks both Dutch and English and has a BA Journalism, Post-Graduate Degree European Reporting and  M Phil African Studies.