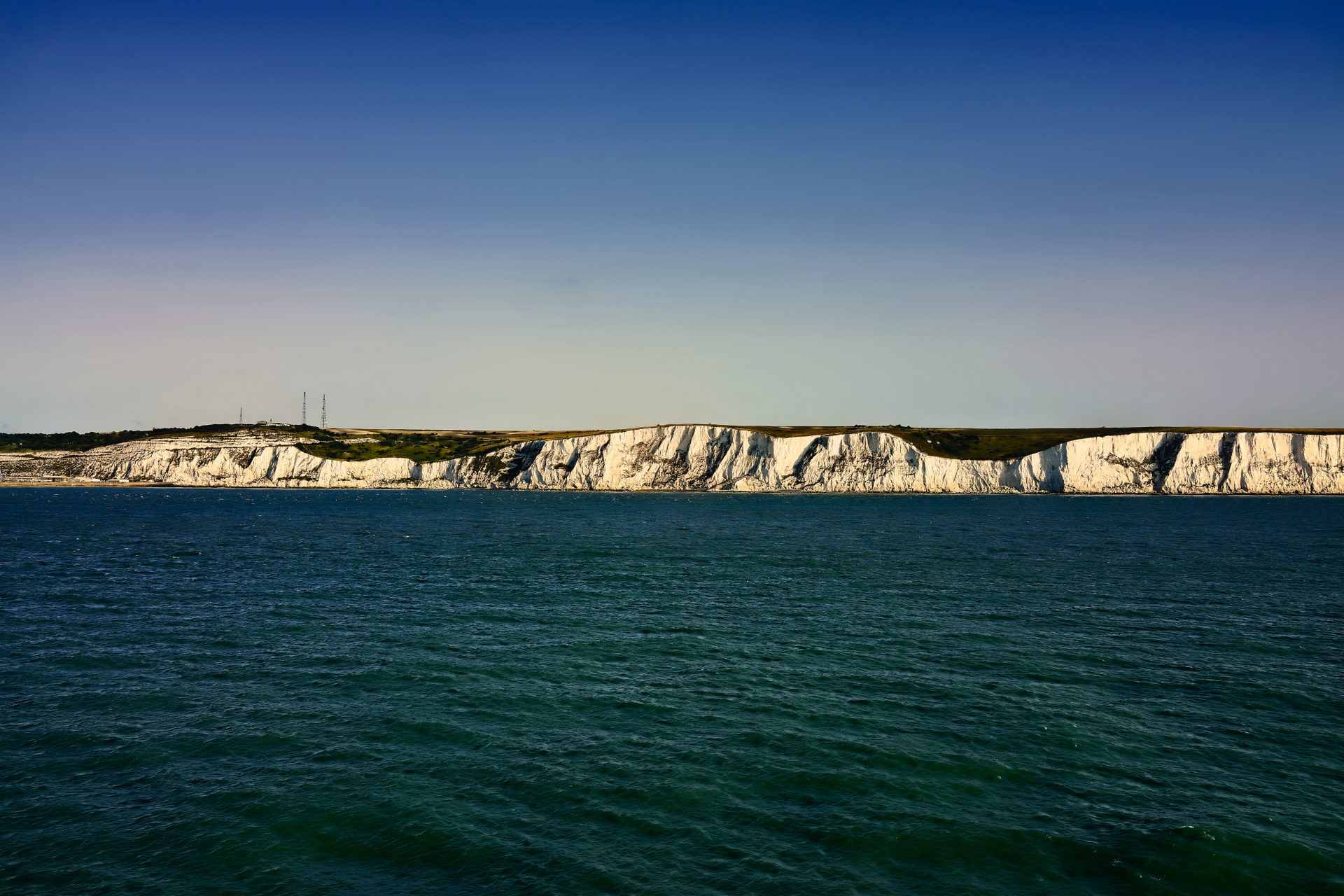 The UK government is introducing new legislation aimed at ‘tightening up’ the UK’s border management system – The  UK Nationality and Borders Bill 2021 is currently being debated in the House of Lords, after getting through the Commons on 8th December.

Many civil society organisations have expressed grave concerns about this bill, which threatens to create significant obstacles and harms to people seeking asylum in the UK  putting their lives at greater risk by further criminalising unauthorised entry to the UK, as well as exempting UK officials from the risk of prosecution for undertaking ‘pushbacks’ of boats carrying asylum-seekers, which contravenes international maritime law.

The draft bill creates two classes of refugee: ‘class 1 refugees’, who claim asylum ‘directly’ from origin countries are to be treated differently from ‘class 2 refugees’ who have entered the UK illegally after passing through other countries where they could have claimed asylum instead. Class 2 refugees will have fewer rights than class 1 refugees under this bill, with the aim of forcing asylum-seekers to lodge asylum claims in any other ‘safe’ third country they have passed through, or indeed any third country they can be argued to have a connection with. This is in contravention with the 1951 Geneva Convention on Refugees, which states that refugees can choose the country where they make their asylum claims.

It also contains a litany of illiberal horrors that combine to extend the ‘hostile environment policy’ to a ‘hostile borders policy’. One deeply troubling provision is contained in Clause 8, which gives the Home Secretary the power to deprive naturalised British citizens and dual nationals of the citizenship in secret, without even informing affected citizens and with limited options for appeals, on the grounds of national security or foreign diplomacy. The UK government argues this is necessary to protect the UK from terrorists, but the Home Secretary has had the authority to deprive naturalised British citizens and dual nationals of the British citizenship since at least the 1981 British Nationality Act. What is so pernicious about Clause 8 is that such decisions can be made without informing those affected by it, as well the large number of people potentially affected.

Analysis of ONS data by the New Statesman showed that this could affect up to 6m British citizens, but this seems a huge underestimate, given that in the Shamima Begum case the government has already shown itself willing render British people stateless (contrary to international law) where they hold even a theoretical right to another nationality.

This provision therefore threatens the rights of many more British citizens: in addition to dual nationals and naturalised citizens, it could also be applied to most diaspora communities in the UK; almost all Muslims, every single Jewish person in the UK (as Israel accords citizenship rights to all Jewish diaspora), and all those who have a parent or a grandparent who is a foreign citizen. The Irish government estimates that over 6m British people are eligible for Irish citizenship alone through having an Irish parent or grandparent born on the island of Ireland, nearly 10% of the UK population.

In total, Shabaka estimates that up to 12-15m British citizens – between 18 and 24% of the UK population, disproportionately diaspora and communities of colour – could, theoretically at least, be stripped of their citizenship in secret, should the Home Secretary so decide.  This effectively makes them second class citizens, whose place in the country is increasingly contingent on the favour of the Home Office.

Some organisations like Amnesty UK have argued that the bill should be reformed rather than scrapped, as Clauses 1-8 resolve some existing contradictions in UK citizenship law that created the conditions for the Windrush scandal.  However, taken as a whole, the draft bill is profoundly anti-migrant, as it will not make asylum-seekers to the UK safer, rather the opposite; it is also profoundly anti-democratic, as all British citizens should be considered equal.

The challenge is how communities, civil society, and parliamentarians should oppose this pernicious bill. It has already been passed by MPs with a majority of 67 votes, and will likely enter law in 2022 after review by the House of Lords and further amendments. The bill is also popular with a sizeable section of the government’s voter base, whose fears of uncontrolled migration and terrorism have been weaponised, and conflated with issues of refugee protection, by successive UK governments and much of the UK media. Most UK voters do not understand the impacts of the proposed changes, or how many people they could affect.

When newspapers of record in the UK call for the government to withdraw from the 1951 Refugee Convention and increasingly mainstream racist ‘great replacement’ theories,  we should not be surprised at how popular such measures are. Like the proverbial frog in boiling water, we risk being blind to how widespread and how normalised anti-migrant sentiment has become, and how this can enable inhumane and anti-democratic policies.

Taking a longer historical view, the draft bill also appears to be a further attempt to remove the last traces of the 1948 British Nationality Act, which gave all British citizens around the world the right to reside or work in Britain. The ink was barely dry on this act before successive UK governments sought to restrict migration to the UK over the decades, first from the Global South, and most recently from Europe since the UK’s departure from the EU. The draft Nationality and Borders bill continues this process, and arguably can be interpreted as a further attempt to repudiate the famous formulation by British-Sri Lankan author and activist Ambalavaner Sivanandan  that ‘we are here because you were there.’

Organisations like Amnesty, Justice, the Joint Council for the Welfare of Immigrants, the Joint Public Issues Unit, the Refugee Council, and Refugee Action have all launched campaigns to amend or remove the bill.  People can also support movements like City of Sanctuary aim to build a more welcoming UK for people forced to flee their homes, working in partnership with local authorities and communities in cities like Bradford, Brighton, and Bristol, among many others.

At this time of year, as we focus on the importance of family and community, we are encouraged to think of the vulnerable and others who are suffering. We should also consider the plight of the displaced, especially refugees and asylum-seekers in need of protection, who are cut off from their family and friends.

Raising public awareness about the risks of this bill, how it will make asylum-seekers less safe, and how it threatens the equal rights of British citizens, will be vital therefore to build the popular support needed to overturn it. Together, we can overturn this bad bill and build a Britain that is fairer for all.