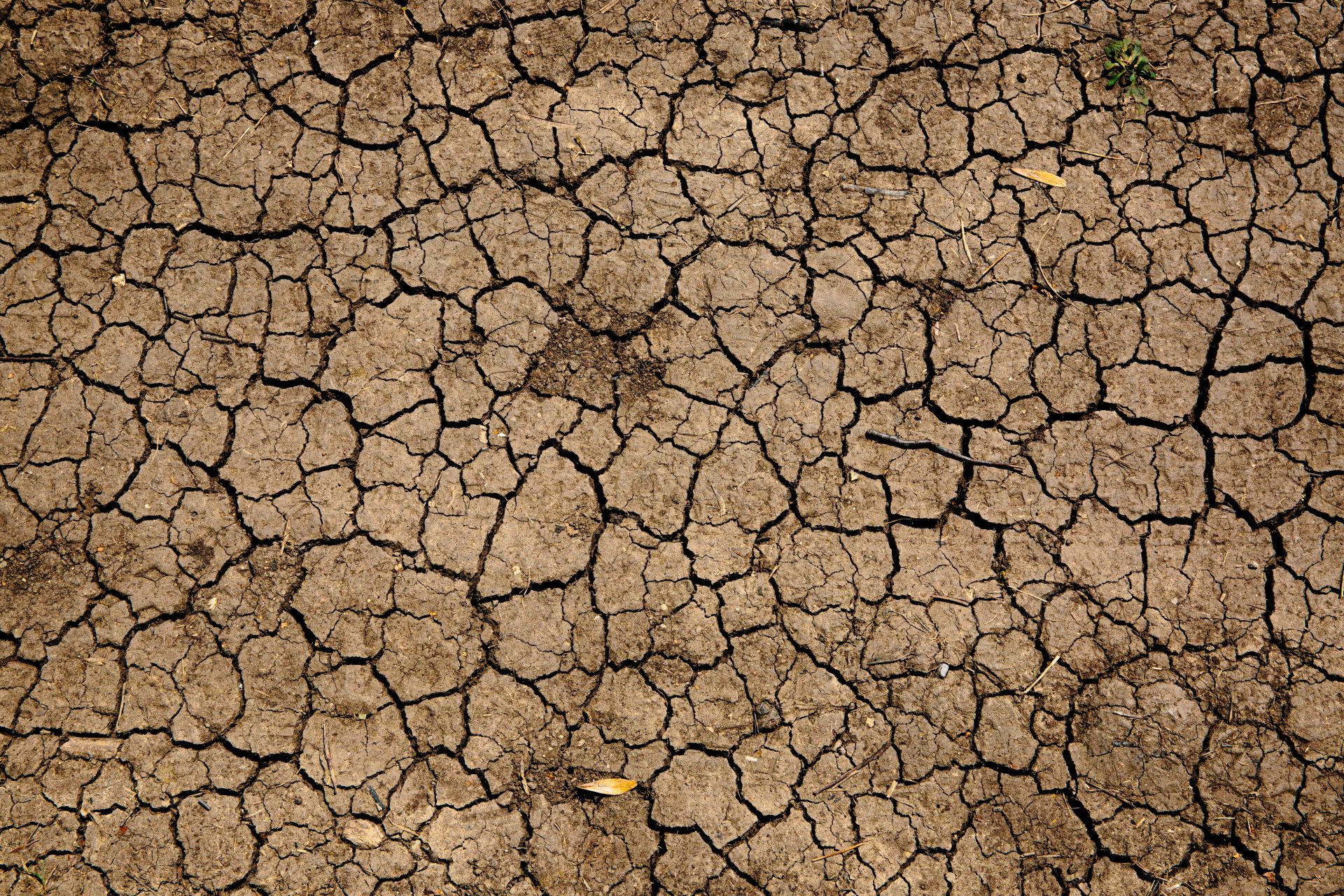 The outcomes of this year’s UN Climate Change Conference, COP 26, held in Glasgow from 31 October to 13 November 2021, have prompted praise and disappointment at the commitments made by countries. An increasingly important issue in climate talks is that of human mobility, migration and displacement, and the role of climate change.

Climate migration and the potential of COP26:

The World Bank estimates that there are 216 million climate migrants across the world. The effects of climate change are disastrous and could worsen: land degradation due to climate change is estimated to impact at least 3.2 billion people, and a rise in temperatures of 2°C threatens to submerge the homes of at least 280 million people. While countries such as Germany, which suffered severe flooding this year, are able to dedicate funding and capacity to recovery, this is not the case of poorer nations or small island states. Climate change has led to numerous migration flows, including rural to urban as well as cross-border, as many flee worsening conditions.

References to climate migration were made before as well as during the event by governments and international organisations. UK Prime Minister Boris Johnson warned that a failure to propose concrete solutions at COP26 would put the world at risk of mass migration movements threatening the stability of countries. Andrew Harper, Special Advisor on Climate Action to the UNHCR, emphasised the importance of COP26 for displaced and stateless people, and called for the importance of renewed efforts in Glasgow. The WHO, IOM and Lancet Migration jointly made calls for migration, health and climate change to be considered in conjunction at COP26, and to increase prevention, preparedness and response capacity of vulnerable countries.

COP26 was considered an opportunity to bring visibility to climate migration. Progress was made in previous years: a Task Force on Displacement was created in 2016, its recommendations being adopted at COP24 in 2018. The goals of this year’s COP were set out by the UK presidency: to keep the target of containing global warming to 1.5°C, adapt to protect communities and natural habitats, mobilise climate finance and accelerate action by increasing collaboration.

Successes and failures of COP26 for climate migration:

Several events were held that tackled migration and mobility issues faced by vulnerable countries. Some successes deserve attention: 197 countries restated their focus on the 1.5°C goal, and committed to demonstrating stronger action plans in the future, and developed nations committed to doubling funding for adaptation. This is particularly important as countries recognised responsibility and demonstrated a commitment to support small island states and other countries vulnerable to climate change. The conference recognised the importance of conserving forests and land to protect livelihoods. Conversations were held around the theme of loss and damage, which is crucial as it strongly relates to climate migration.

However, commentators were still disappointed at the outcome of COP26. Indeed, wealthier countries had committed, in 2009, to dedicating $100 billion a year to climate finance in support of vulnerable countries by 2020. Regrettably, it was announced that this goal had not been reached, and would not be attained until 2023. Climate-vulnerable countries advocated for COP26 to create a new financing mechanism for loss and damage. Developed countries such as the US exercised resistance. In an unprecedented move, Scotland and Wallonia pledged £2 million and 1 million Euros, respectively, to the loss and damage budget. However, no financing system was adopted, and it was instead decided that future discussions would be held around this possibility. Some argue the insufficient progress on climate migration at COP26 denotes the lack of appetite to adapt the 1951 Refugee Convention to modern environmental challenges, and a lack of willingness to define terms such as ‘climate refugee’ or ‘climate migrant’.

Hence, while COP26 affirmed essential goals and actions, there is much progress to be made. While new targets were set and old goals were reaffirmed around climate finance, there were insufficient commitments, particularly in terms of adaptation and mitigation of vulnerable countries and preparedness and support for climate migration.