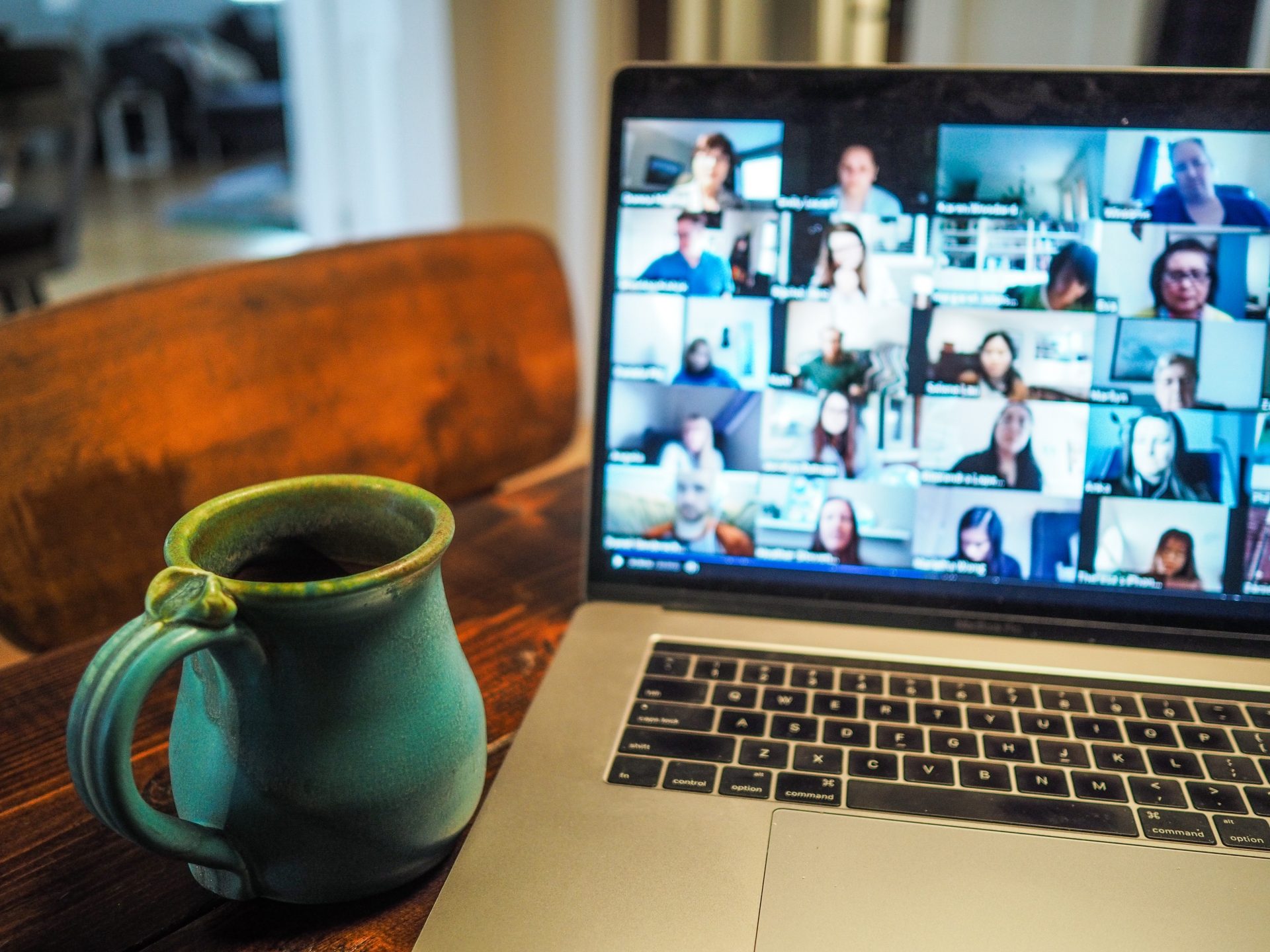 The Horn of Africa – a region facing several crises, has a strong diasporic community which is becoming increasingly influential, financially, socially and politically. Sudan, as with many of its neighbours, faced a myriad of challenges particularly during the response COVID-19. Sudanese communities in the UK have been playing a critical role in the response, both in the UK and Sudan, but also needing support during such a tumultuous time

Shabaka and ODI recently held a joint virtual roundtable that brought together stakeholders from Sudanese migrant and diaspora organisations, UN agencies, NGOs, the UK Government, think tanks and academia and discussed how to enhance diaspora engagement in humanitarian actions and practical ways that can make a difference.

The roundtable sought to:

The conversation covered the changing landscapes due to COVID-19, facilitating diasporas’ role in strengthening humanitarian preparedness, response and recovery and the roles of policy makers in Sudan and UK. Finally, suggestions were made on the way forward.

Estimated remittances from the Sudanese diaspora amount to $2.9 billion for 2017 and 2018, this, coupled with advocacy in their settled countries make them a formidable actor for their country of origin and yet there is a sense of a  lack of clear entry points and  structures to accommodate their input.

These initial discussions highlighted the need for further dialogue to establish a framework for viable entry points into government organisations, communications and cohesive diaspora networks.