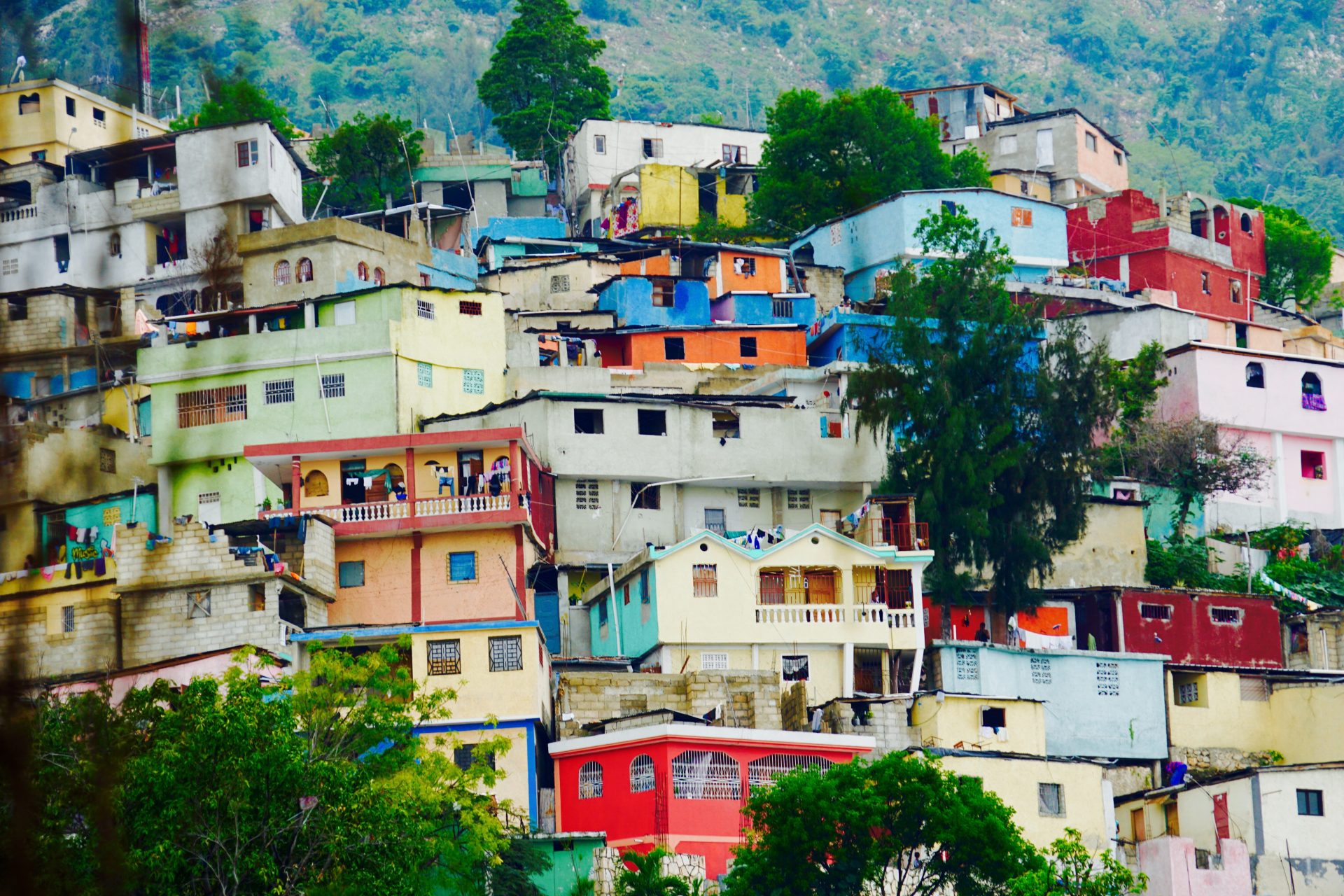 An earthquake of 7.2 magnitude hit Haiti on 14 August 2021, which killed at least 2,189 people, injured 12,000 and destroyed or damaged 77,000 homes. It has been called a public health disaster and comes at a difficult time for Haiti. The country is still recovering from the devastating earthquake in 2010 and reeling from the assassination of its president Jovenel Moïse on 7 July. Many humanitarian responders are reflecting on the current crises in comparison to the response to the 2010 earthquake, raising questions of what could have been done better now, the need to localise aid, and the importance of diaspora and local actors.

The lessons learned and forgotten from 2010

The international response to the 2010 earthquake was largely disappointing and highlighted the many ways in which aid can fail the most vulnerable. Raised funds were not disseminated to those who needed it most. For instance, only 60% of the funds raised by the American Red Cross went to the response itself, the rest being swallowed by overhead costs. Moreover, less than 1 cent of every USD sent as aid to Haiti went to the Haitian government itself. On the other hand, 33 cents of this same dollar were channeled to the US military in Haiti. There is thus a need for accountability and more direct channels of funding.

Indeed, the American Red Cross has been criticised for raising half a billion USD and not having the expertise to disseminate it. The organisation lacked know-how, language skills and capacity to provide meaningful assistance. It refused to hire Haitian staff, which created an over-reliance on foreigners who did not speak French or Creole, and were either often absent or replaced too quickly.

Many Haitian residents were disappointed in the international community’s response to the 2010 earthquake, which damaged trust in the UN and international NGOs. This was exacerbated by scandals such as the sexual exploitation by Oxfam staff of women and girls in the aftermath of the earthquake. Similarly, the cholera outbreak which took place afterwards and killed 10,000 people most likely originated from a group of UN peacekeepers – sewage from a UN mission’s base contaminated a major water supply, which spread the disease.

Experts have since the previous earthquake argued that the disastrous response shows a need for increased accountability. The lessons learned from 2010 also include a need to certify organisational capacity and expertise, have better coordinated responses, and to be sensitive to local civil society. Indeed, locals know best how to make use of funds, unlike international agencies and NGOs who are not established on the ground in the long term. Lastly, it was clear that reconstruction was a central part of the necessary response in 2010.

The importance of localising aid

While the current design of the humanitarian system tends to favour international actors and hinder contextualised and flexible responses, the 2016 Grand Bargain, an agreement reached at the World Humanitarian Summit, included a commitment to generate more support and funding tools for local and national responders. It held the goal of channelling 25% of funds to local and national responders by 2020, and making better use of pooled funds to localise aid. Local actors have a significant comparative advantage, making them an important resource.

The potential of local and diaspora actors

Within this context, diaspora and grassroots organisations hold much potential to localise aid. Following the recent earthquake, Haitian-led initiatives have been spearheading the response, sending mobile clinics to victims, helping transport them to the hospital and providing meals, water, medical supplies and survival kits. International aid has been scarce, but organisations such as Health Equity International’s St Boniface Hospital, which is entirely staffed by Haitians, have been tending to earthquake victims as well as COVID-19 patients.

Local grassroots organisations with diverse activities, be they development, civic engagement and women’s empowerment, clinical research, community support, water sanitation, or slum organisations have all participated in the earthquake response. Indeed, they are providing immediate support, in the form of tents, medical support or even supplying solar lamps to ensure camps are safe for women at night. They are also guaranteeing longer term rehabilitation and reconstruction, to ensure grassroots organisations and small businesses are able to resume their activities.

Additionally, diaspora organisations have been equally active in the response, and have supported local organisations. This illustrates the effectiveness of channeling funds to those who have experience of the field and can better assess needs. Organisations such as Ayiti Community Trust have created an Earthquake Relief Fund, working with partners on the ground and in the diaspora to provide support.

The Lambi Fund, a Haitian diaspora organisation based in the US which works to further democracy, economic justice and sustainable development in Haiti, has devised a three phase relief plan. This consists of first providing food, water and first aid, while secondly ensuring that economic activities and production resume, and third recovering damaged infrastructure.

Ore World, a diaspora organisation based in France and the US, which focuses on the environment and agriculture in Haiti, is currently conducting a survey of needs and providing emergency relief. The organisation expects its normal activities, which consist of improving the profitability of crops, the quality of seeds and assisting marketing programmes, to be a vital part of the recovery process.

Other organisations such as Haitian Women for Haitian Refugees, a migrant support organisation in the US, and FEDHE, an umbrella organisation coordinating different Haitian diaspora initiatives in Europe, have been active in responding to the earthquake and similarly partnering with trusted local organisations.

Diaspora and local initiatives are able to draw from their experience and provide a holistic response to the crisis, which lasts well into the reconstruction and recovery phase. Humanitarian actors must pay close attention to the grassroots response to the Haitian earthquake if they are to meaningfully localise the aid sector, and, most importantly, respond to the crisis adequately. Institutional humanitarians must partner with local civil society and diaspora responders to deliver impactful responses.