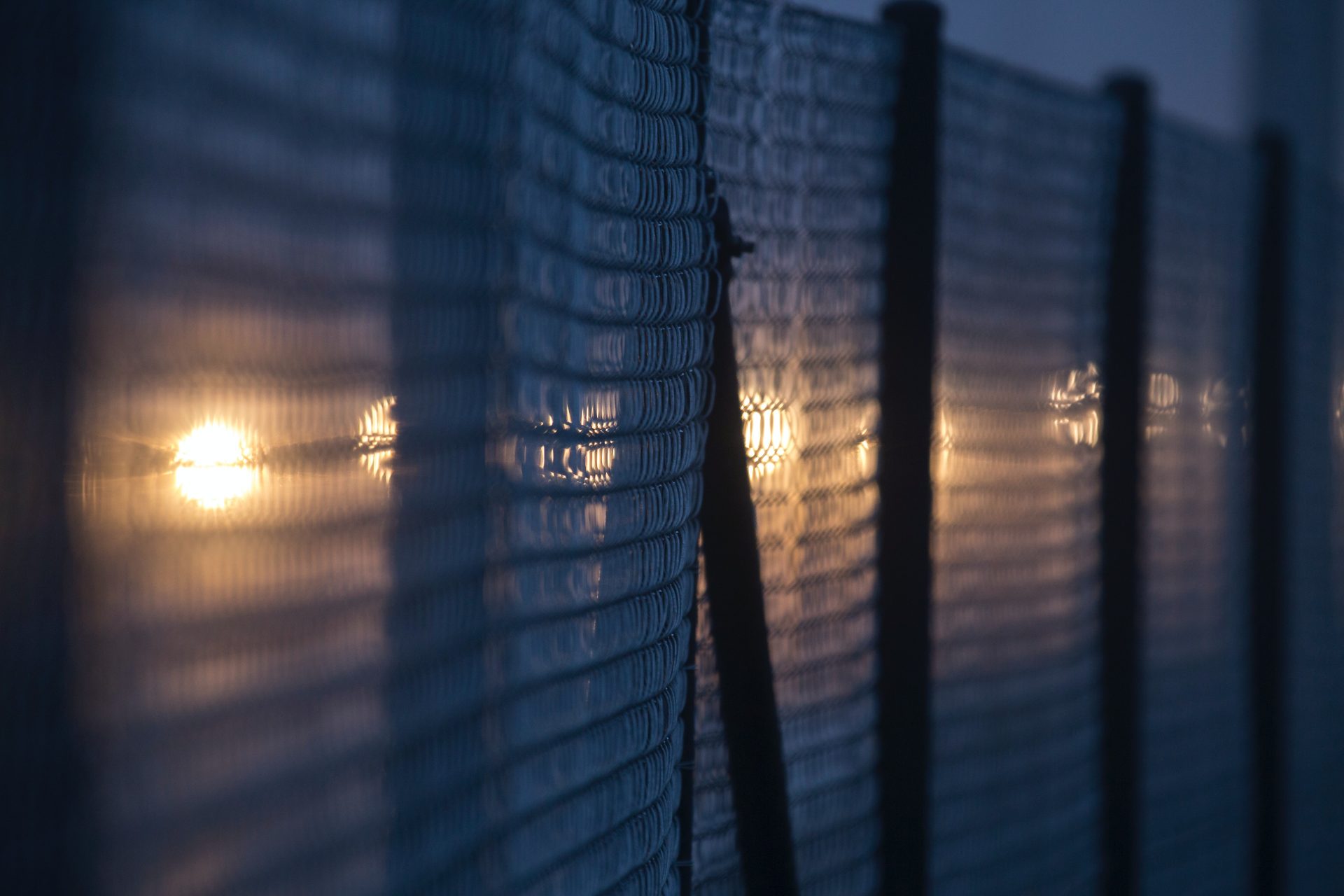 Illegal rhetoric: unpacking the narrative on the Polish-Belarusian border

The Twitter feed of the Polish Border Guard has been bizarrely gamified – daily tweets, imbued with a twisted sense of pride, boast about the numbers of immigrants intercepted as if these numbers do not refer to human beings deserving of respect. A few of the most meticulous accounts tell of “brutal” encounters where the refugees, “equipped with stones and tree branches”, were “heroically” repelled by fully-armed border units.

On the official site of the state-run broadcaster, one can find updates about the crises under the hashtag #illegal immigrants. Articles consistently imply that the asylum seekers are the illegal ones, not the recently passed law permitting collective push-backs which contradict both the Geneva Convention (1951) and the EU Charter of Fundamental Rights that Poland has pledged to uphold. Brutal clashes are those when frozen migrants, trapped in the border zone and denied minimum rights, risk everything to cross the border. Yet, the violence directed against them by guards is portrayed as a justified and adequate response, indicative of self-defence and the courageous protection of national sovereignty.

This unapologetic anti-immigrant discourse is nothing new in the European setting. Yet, it continues to be striking how stories of thousands of lives have been not only surreptitiously turned into a political instrument but also received a relatively high degree of social legitimacy both in Poland and across Europe.

How it came to be: EU’s streak of failures

While certainly the Law and Justice Party’s vigorously conservative agenda and authoritarian leanings have played a significant role in the employment of violent tactics and explicitly racist and anti-immigrant rhetoric, this approach is hardly novel in European history.

The recent Taliban power seizure in Afghanistan, followed by the ongoing humanitarian crisis, has given space to far-right politicians across the EU to spark and exploit unfounded anxieties of a 2015 replay. The number of humanitarian crises and needs around the world is only steadily soaring – and it delivers ever more fertile ground to fuel fears.

There is, however, much to fear – the security-threatening policies of EU member states opting for stricter border controls and the erosion of asylum rights that blatantly violate international laws and conventions established by this very institution. If EU members do not abide by their own guidelines, then who will? A whole set of processes and policies is behind this precarious status quo. Ranging from the latest UK’s Nationality and Borders bill (criminalising entry and threatening to revoke citizenship), to the EU’s enduring outsourcing of borders to avoid legal responsibility for the fate of migrants (such as pacts with Turkey, Libya, Georgia, Morocco or Moldova to hold refugees in those territories in return for financial compensation). Europe has a history of reducing the lives of migrants to mere political instruments that the neighbouring states in Europe’s buffer zone use to reap economic advantages.

It was this illegal and pervasively cruel practice of outsourcing that allowed Lukashenko to engineer a crisis. From his perspective, it was just a valid attempt to get the bargaining chip potentially leading to the suspension of sanctions imposed on his rule.

The EU’s immediate priority seems to remain ‘not be intimidated’ by Lukashenko. By any means, these priorities do not include the lives of immigrants and the dire confinements which they face. The proposed solution is further punitive measures, which, more than Lukashenko, will probably hit the lives of Belarusian citizens. The illegal pushbacks that Poland, Latvia and Lithuania consistently use have only recently become “alarming” according to the EU and UNHCR.

It seems that a humanitarian solution has not arrived on the horizon yet.

The hideous narrative ubiquitous in Polish media results from systemic efforts – or rather, a lack thereof. Exploiting unfounded anti-immigrant fears not only does not contradict the Western political repertoire, it actually fits into it.

While no one has explicitly cited political motives behind the policy of not letting anyone, including journalists, into the border zone, Europe’s recent anti-immigration record has provided a basis for not condemning the Polish government’s solutions. And even if the EU is indeed berating countries like Poland for undermining the rule of law and European values, the actions of member states and their documented calls for stronger border controls allow these admonitions to be effectively dismissed.

Thus, the party with dwindling support is successfully and with impunity exploiting all the fears and mistakes, capitalising on the suffering of migrants stranded at the border. It easily rejects the support offered by Frontex, which would presumably have initiated at least some asylum processes.

In 2015, Europe faced the largest wave of undocumented migrants in recent European history. Seven years later, European countries appear to be even less prepared. The situation gives pause for a reflection on the necessity to strengthen the humanitarian responses from below.

Top-down institutions are legally constrained by political agendas and a history of failure behind them. This increasingly translates into ineffective responses to growing humanitarian crises. In these uncertain times, to keep ourselves and everyone else safe, it is imperative that we look at and give more space to those who are able to bypass these political intricacies.

While MSF recently withdrew from the Polish border, independent organisations and local residents did not stop risking their own safety to deliver aid to those who need it. Local activists, such as Grupa Granica, report that the ambulance – despite government assurances – often does not arrive on time. This would be quite strange given the pandemic context and the potholed roads of the border area lying in one of Poland’s poorest regions. When top-down institutions are hampered by the inept system, humanitarian support imperceptibly falls onto the hands of grassroots initiatives that deserve recognition. These responses from below seem to be an important core of the humanitarian future and must be treated with due attention and respect.

Struggles over political interests consistently redirect attention and reframe the situation on the border as merely a political intrigue – a crisis manufactured by Lukashenko for personal gains. Yet, no matter how artificially provoked this crisis is in terms of time and space, it should not detract the realness of suffering that it is responsible for. Those seeking to escape repression, conflicts, and climate crises are there. The search for affordable and accessible forms of escape from the hopeless conditions in which they find themselves is not going to diminish – quite the opposite. This a reality that Europe must finally be able to acknowledge and confront, hopefully with both sensitivity and sense.