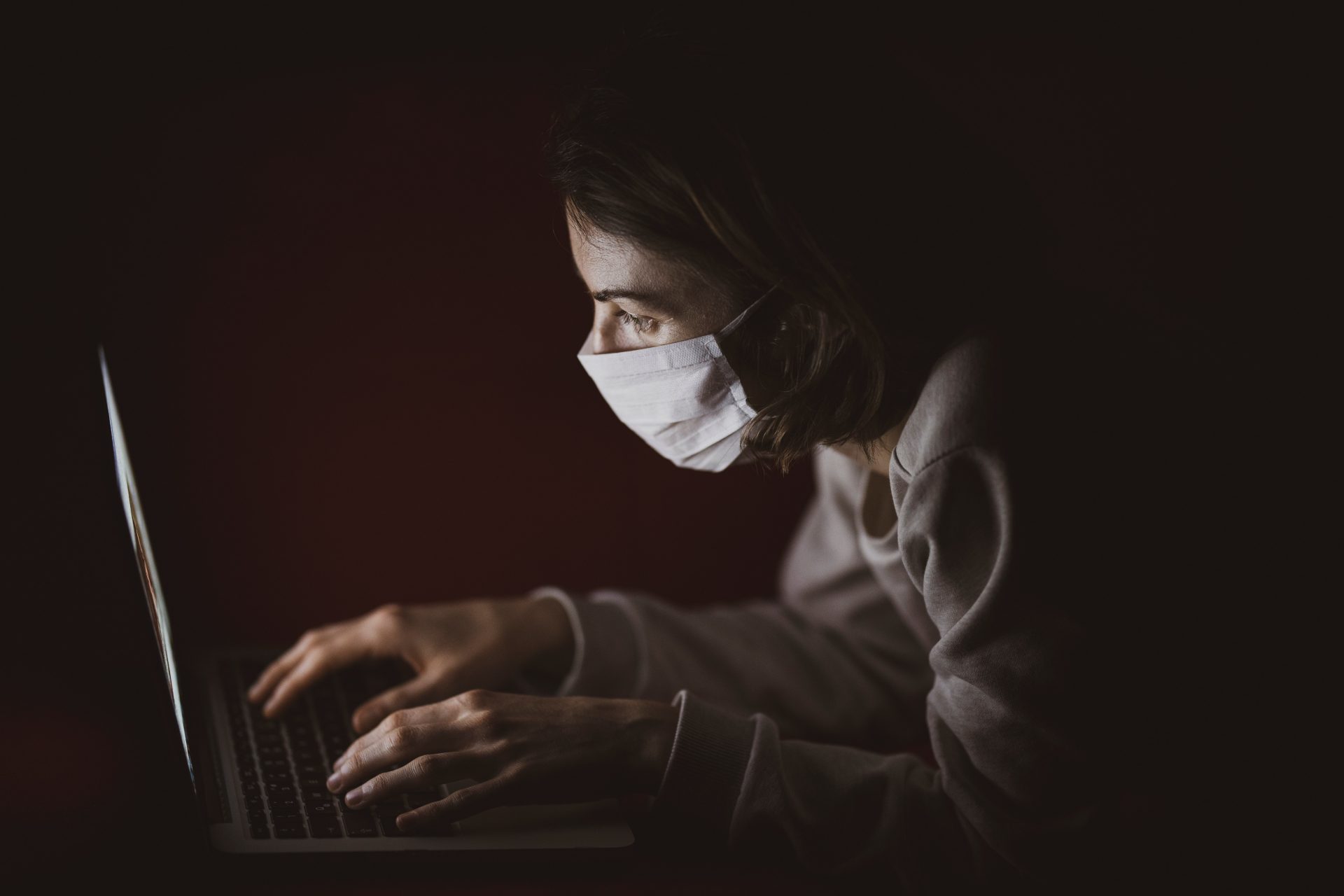 India: The world’s largest diaspora voice is being heard

Humanitarian responses to the COVID-19 crisis in India are coming in from across the globe as the country struggles to provide critical medical care and support to its citizens. A key actor in this response is from the Indian diaspora, one of the world’s largest diasporas, with some 17 million people living outside their homeland, according to figures from the United Nations.

Advocacy, knowledge transfer and financial remittances are all forthcoming from a diaspora with strong political and financial networks.

In America, Indian American doctors have gained prominence for using their platforms to demand US intervention as well as send oxygen concentrators and expertise to India . The Indian born tech CEO’s of Microsoft and Google have pledged millions and Indian American groups have lobbied Present Biden to increase assistance and waiver vaccine patents.

Indian American Impact, an advocacy group was among the groups contacted by the White House as it formulated an India response. It is circulating a petition calling on the Biden administration to set aside half of all surplus vaccine doses for India.

“We are getting to the point where those in power are recognizing our power, and that I think gives us a voice and a seat at the table in a way we haven’t had before,” said Neil Makhija, the group’s executive director.

In Canada, Aswini Sivaraman has created a comprehensive resource document listing different ways the Indian diaspora and non-resident Indians can donate and volunteer.

In the UK CEO’s and diaspora groups are focussed on sending financial and practical support to their homeland. Doctors providing zoom consultations from afar and people sourcing oxygen online in another country are all part of the response from those who are largely unable to travel back to support in person.

The crisis situation will improve however the impacts will last. One of the positive changes from this situation may be the increasing recognition of the value of the diaspora in crisis response as well as a realisation from those in the diaspora of the power of their advocacy on impacting viable change in the longer term both in their countries of origin and their settled homes.

Thanks to Engin Akyurt for the image.