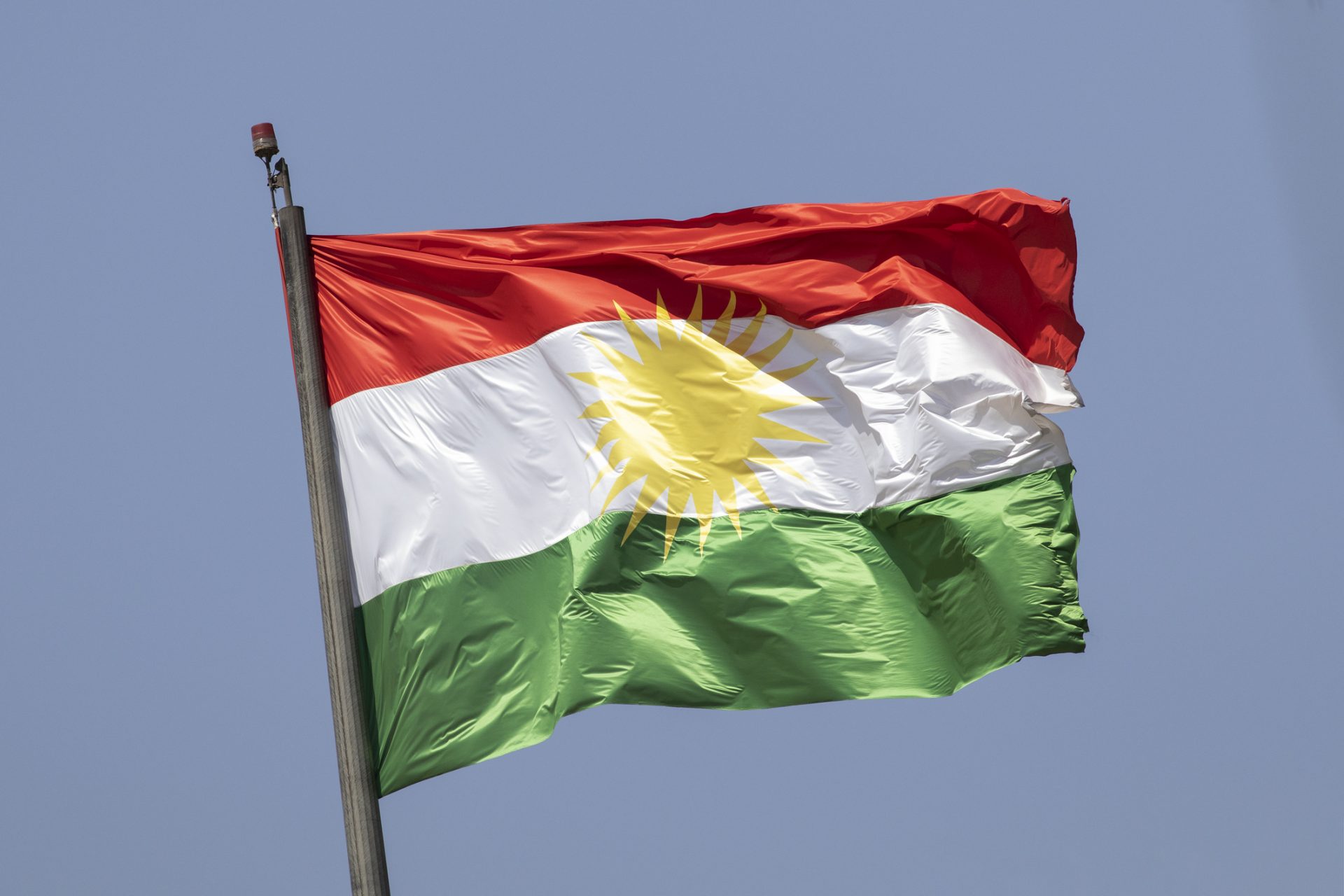 The lack of a formal Kurdish state has led to dispersion of the Kurdish population scattered across several regions in four countries:  Iran, North-eastern Syria, South-eastern Turkey and Northern Iraq. There is an estimated population of 25 million Kurds that reside in the Middle East. The population of the diaspora is difficult to determine with accuracy, but according to the (KHRP | Kurdish Human Rights Project, 2021) 100,000 Kurds are settled in the United Kingdom. While Kurds are united by their ethnic and cultural identity, the fact they are spread across four countries in the region causes national, linguistic, and religious differences. Their stateless situation creates unique challenges for their national identity and affiliations with their country of citizenship and/or settlement.

The term “diaspora” usually refers to the communities who reside in settlement countries outside, while maintaining robust links with, their place of origin or heritage. The Kurds are considered a stateless diaspora, but what makes their situation dissimilar to other diasporas is their connection to homelands cutting across multiple states in the region, which have denied them an independent state. Despite their stateless situation, the Kurdish diaspora in London shares three common components of diaspora experience: dispersion in space, with forced dispersion outside or within origin countries in the region; their orientation towards home is influenced by their identity, and shapes their participation; and border-maintenance through conserving their Kurdish ethno-cultural identity in their country of settlement.

The construction of national identities amongst second generation Turkish-Kurdish diaspora in London also influences their peace-building and other activities in Kurdish regions of origin. One example where Kurdish diaspora engage in transnational peacebuilding is the case of Rojava in Southern Syria. The art collective called “The Kurdish Dog Project” in London raised money for Bajed Kandala camp.

Nationalism requires commitment to the homeland and its nation, but how do the Kurdish diaspora reflect their ethnic commitment transnationally to other Kurds? The Kurdish diaspora have  a lack of shared references or memories of their collective land. How do they connect with their  imagined community to maintain their Kurdish  identity and build a sense of connectivity? As part of their commitment to, and as an expression of, their identity, they have established organisations and programmes such as the  (Kurdish Human Rights Project (KHRP) to preserve their culture and raise awareness about their struggles (KHRP | Kurdish Human Rights Project, 2021).

Kurds are unified by their ethnic and cultural identity, rather than by identification with a particular nation. If the Kurds do not identify with the Turkish, Iranian, Iraqi, and Syrian nations, how do they relate to other nations, including settlement countries? Their lack of affiliation to a particular origin country influences their sense of nationalism. Experiences of being Kurdish also vary in different settlement countries, and the politicisation of their identity thus needs to be understood from a social and historical perspective

Transnational activism refers to political activites, lobbying, advocacy, and awareness-raising conducted across borders by civil society or non-state actors. Transnational activism takes place mostly online: digital tools and social media create online spaces and communities that transcend national boundaries. For diaspora, transnational activism may be carried out in, or between, origin, settlement, and other countries.

Social media and acts of digital activism have increasingly been used by several political movements organised by diasporas in the Middle East and Europe. The open, democratic nature of social media platforms has given the Kurdish diaspora the freedom to share their views transnationally, and publicly. Social media platforms are commonly used by young people in the diaspora as a tool for transnational activism, leading to immense political and social transformations in the Middle East. The Kurdish diaspora, with recent and ongoing experiences of migration and conflict, participate in transnational political issues through their online political engagement. According to Keles (2016), they mobilise for, and conduct lobbying and advocacy about, the situation facing extended family and kin in origin countries, often through sharing articles and posts. Because they do not have embassies or official representative bodies, they rely on grassroots movements through  social media platforms as a way of expressing and maintaining their ethnic identities and their political aspirations for Kurdish peoples.

The use of the internet communication tools among Kurdish communities has also made provision of advice and information on issues in settlement and origin countries easier. Furthermore, UK-based Kurdish organisations are well connected on social media pages and are active in  organising social gatherings such as demonstrations and social events.

In lieu of a nation state, the Kurdish diaspora create transnational Kurdish spaces online that enable them to “revive their identities” and contribute collectively through their connectivity. The internet is also a space for Kurdish communities to develop and disseminate their language and culture in settlement countries.

Pro-independence Kurdish organisations in the UK, for example, play significant roles transnationally in independence movements and cultural mobilisation for a Kurdish ‘homeland’. They  seek to effect political change and maintain their ethnic identity via arranging demonstrations, solidarity campaigns, celebrating Kurdish anniversaries, and remembering Kurdish individuals who have died for the cause. They also use digital spaces to share information about needs in Kurdish communities in origin countries, and to mobilise resources for them in times of crisis and on an ongoing basis. Examples of digital platforms run by the Kurdish diaspora in the UK include:

The Kurdish diaspora in the UK is also involved in social development and lobbying and advocacy on ecological matters. For example, the ecological situation facing the Kurdistan region of North-East Syria is a source of great concern for  environmental activists in the diaspora and in the region, many of whom are involved in the Make Rojava Green Again campaign through online seminars and podcasts. Kurdish diaspora  have also organised events on topics related to gender and feminism, such as The Kurdish Women’s Movement, including joint events and demonstrations in London with FiLiA which is part of the Women’s Liberation Movement.