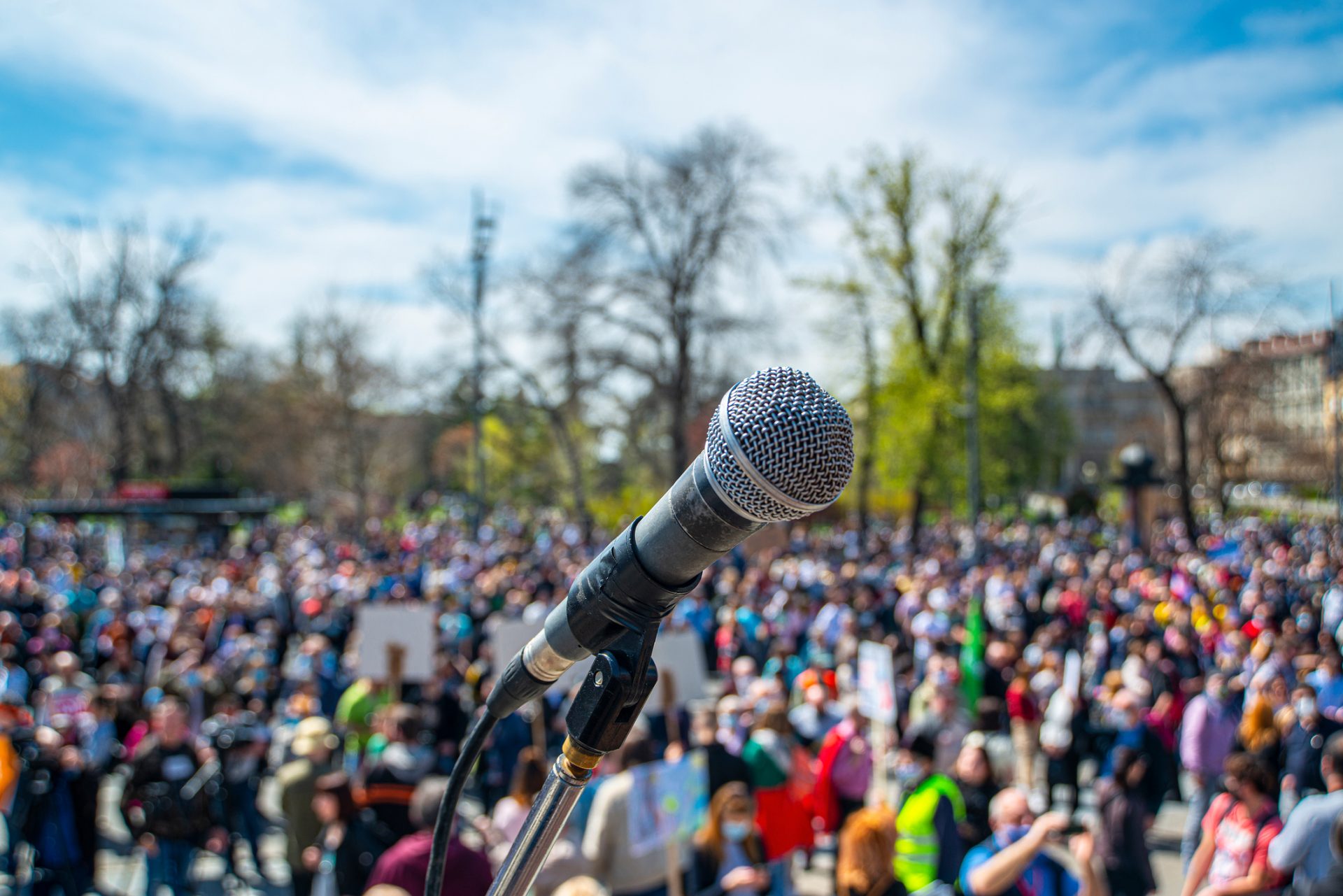 “Say it loud, say it clear: refugees are welcome here!”

Hundreds gathered in Parliament Square in central London on Wednesday, 20 October for a rally in support of refugees. The event was entirely organised by people with lived experience of the UK asylum and detention system, and with support from Solidarity with Refugees, Women for Refugee Women and IMIX. Many major charities and organisations were present, such as the Refugee Council, Refugee Action, Amnesty International and Freedom from Torture.

Protesters listened to speeches from the rally’s organisers urging the government not to pass the new Nationality and Borders Bill. Here are some of the bill’s provisions:

“My family were refugees too…”

The rally, showing solidarity with migrants and opposing the UK government’s new migration bill, boasted signs highlighting the diaspora identity of many protesters, and showing that transnational identities, communities and families coalesce regardless of migration policies. Organisers called out to different identities and nationalities in the crowd, and campaigners went around the square distributing flyers for diaspora support organisations. Jewish groups, such as Jewish Voice for Labour, were present to show their support.

Speakers and protesters made a point of showing enthusiasm at the prospects of refugees in the UK. It was made clear that refugees and migrants can contribute greatly to society and life in the UK, and bring numerous skills and talents.

The organisation One Strong Voice distributed a parody newspaper, the “Metbo”, imagining a hopeful future where government posters read “it’s time to help people seeking safety”, UK Prime Minister Boris Johnson announces a U-turn in immigration policy, and the new Chanel ad promotes a perfume called “Sanctuary”. The inside pages of the newspaper sometimes took a more realistic tone, sharing stories of refugees and migrants and pieces highlighting concerns around the Nationality and Borders Bill.

Speakers also spoke about the varied vulnerabilities of refugees and migrants, from gender and sexual orientation to climate change and disability. Among notable speeches were those of Gulwali Passarlay, Afghan activist and author of The Lightless Sky, a book about his journey as an unaccompanied minor to the UK, and the reading of a letter from an immigration detainee shared by charity Detention Action, highlighting the difficulties faced by those detained and separated from their families. The author shared intimate feelings with the crowd, expressing that

Whilst the rally touched on serious and distressing topics, it maintained a hopeful and optimistic attitude. In between speeches there was live music by a Biafran artist and slogans expressing solidarity with refugees. The demonstration ended on a positive note with a poetry reading and music. Encouraging initiatives were promoted, such as a campaign to abolish asylum reporting or a Syrian-led initiative empowering Syrian women through cycling.

Organisers of the rally took a strong stance against the UK’s migration policies and considered them to contribute to the hostile environment and the criminalisation of the act of fleeing. It instilled a clear sense that advocacy and support initiatives should be led by those with lived experience of migration and with the support of diaspora and civil society groups.

To find out different ways to support migrants in the UK, click here.

If you are affected by any of the issues mentioned in this article and would like support, click here.