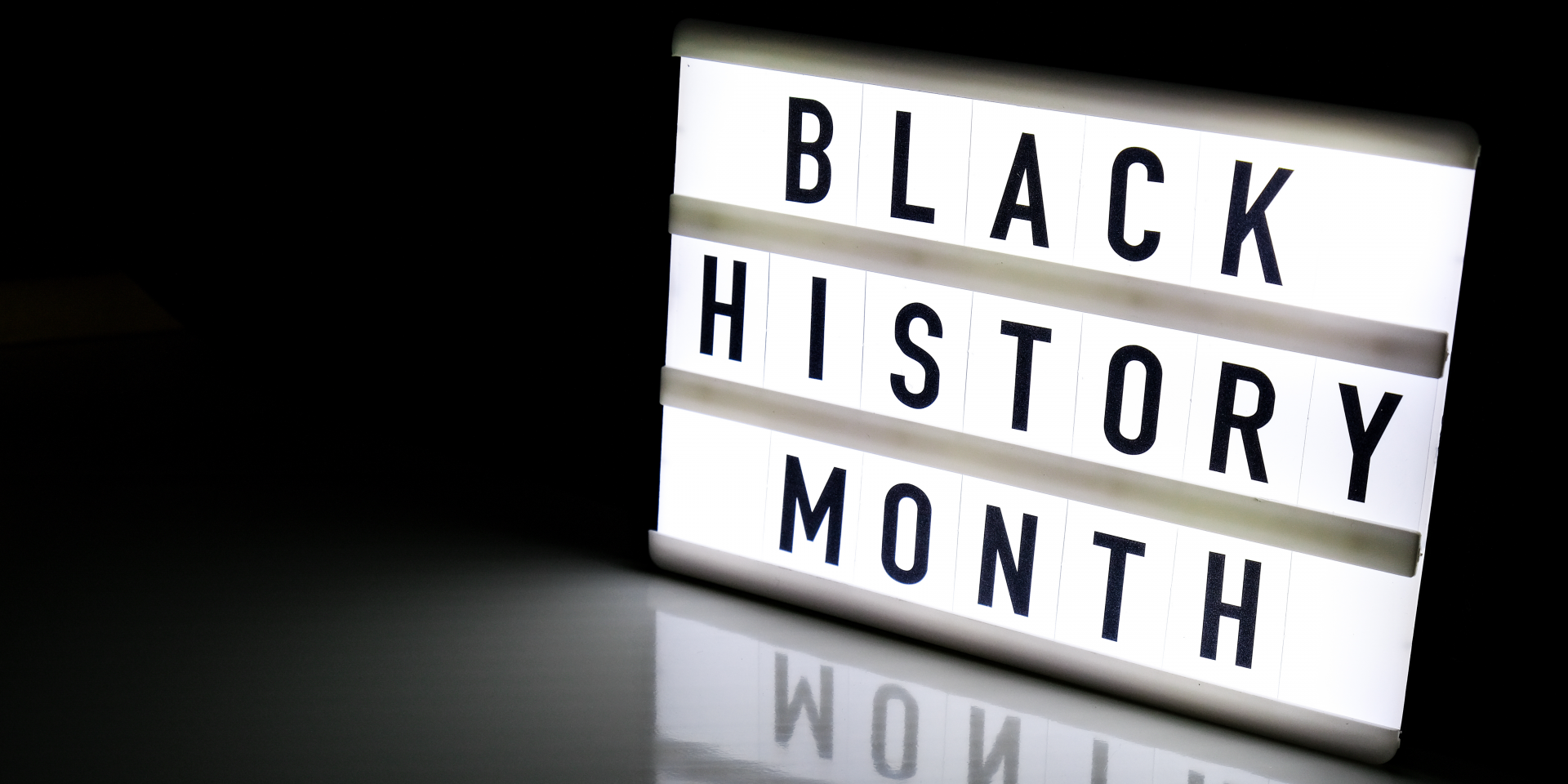 Time For Change: Action Not Words

The theme for Black History Month 2022 is Time for Change: Action Not Words.  As an organization dedicated to fighting social injustice, we are committed to creating change by moving beyond the status quo in the migration and humanitarian sectors. Shabaka’s aim is to help fight injustices that leave communities disadvantaged and excluded from socio-economic and political progress. We envision a world that has prosperity and security for all people.

We work towards this vision by conducting evidence-based research on the migration and humanitarian experiences of marginalized people to ensure their perspectives are seen and recognized. We are also committed working on projects that affirm the dignity of immigrants and highlight the important contributions diaspora populations make to their homelands and their countries of residence. Migration and humanitarian experiences from the Caribbean and the Horn of Africa have been key foci of our past and present research projects.

Now more than ever, we are seeing the importance of our work. Anti-Black racism is prevalent across the world and systemic racism is increasing migration among Black populations. For example, the African continent is the most significantly impacted by climate change, even though African nations have some of the lowest carbon footprints globally.There has been an increase in migration caused by climate change events such as droughts, desertification, deforestation, water scarcity, rising sea levels, and coastal erosion. While Africans are among the most impacted by climate change, African voices are often not included in discussions on the intersection of climate change and migration.

Anti-Black racism also impacts who receives support during humanitarian crises. This was seen with the racist treatment of African students attempting to leave Ukraine at the start of the Russian invasion in February 2022 and with the treatment of Black Puerto Ricans in the aftermath of Hurricane Maria in 2017 and Hurricane Fiona in 2022. Black Puerto Ricans were the most impacted by the hurricanes, but received the least amount of assistance.

In the UK, anti-Black racism has been institutionalized through the Home Office’s hostile environment immigration policies. With roots in previous government approaches to ‘controlling’ migration to the UK, these policies were implemented during Theresa May’s tenure as Home Secretary and have been continued by each successive Home  Secretary. An example of the impact hostile environment policies have had on Britain’s Black population is the Windrush Scandal. In 2017, it was revealed that the Home Office had classified members of the Windrush generation — Commonwealth citizens who immigrated to the UK from Caribbean countries 1940 until the early 1970s—as undocumented immigrants. Between 2009 and 2010, the Home Office destroyed documentation that would have allowed the Windrush generation to prove that they or their parents arrived in the country before 1973.

The implementation of the hostile environment policies under the Immigration Act (2014) required immigrants to be able be to prove they had documentation to be in the UK legally. With their documentation destroyed, it became difficult for the Windrush generation to prove were in the country legally, causing them to be classified as undocumented. Due to this, people endured forced detention, loss of employment, housing and livelihoods, and were forcibly separated from families through deportation. In 2019, the United Nations reported that the hostile environment policies have increased racism and xenophobia in the UK.

While the amount of anti-Black racism in the UK and around the world is disconcerting, it serves as reminder of why Shabaka exists and why our work is needed. It is important for Black people working in the migration, development, and humanitarian sectors and Black people impacted by migration, development, and humanitarian issues to have allies who are working to champion their rights and are committed to amplifying their voices. For example, Shabaka published  a report on the situation of African students in Ukraine to highlight their plight and to show the critical role Black diaspora groups had in supporting the students. We also completed a report showcasing examples of African diaspora humanitarian action during COVID-19. These are a few examples of our work that focus on Black people in different aspects of migration and humanitarianism. There is plenty of work to be done in protecting and amplifying Black people and voices in these sectors, but Shabaka is committed to doing it. We will continue to work towards our goal of creating a just and equitable world for all until it becomes a reality.